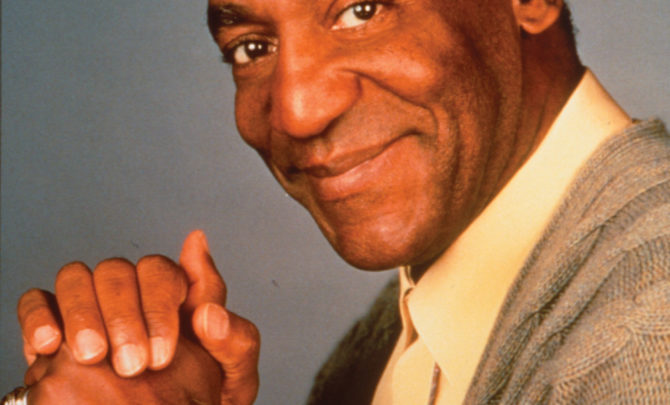 Bill Cosby often wore a round lapel pin, which seemed to have an SP design on it, on The Cosby Show. What did this pin represent?

The entertainer actually wore the white, round ceramic button with the letters SDJR (for Sammy Davis Jr.) for about one season, while Davis was battling cancer. Cosby wanted to pay tribute to him and let him know that he was in his thoughts and prayers. Sadly, Davis died in May 1990. Cosby, 66, whose sitcom enjoyed top ratings and critical acclaim from 1984 to 1992, has a new television venture. The comedian is the executive producer of Nick At Nite’s first animated series, based on his own best-selling book, Fatherhood. It stars Blair Underwood as the voice of Dr. Bindlebeep, a high school teacher, loving husband and father of three. The half-hour series is scheduled to premiere this month.