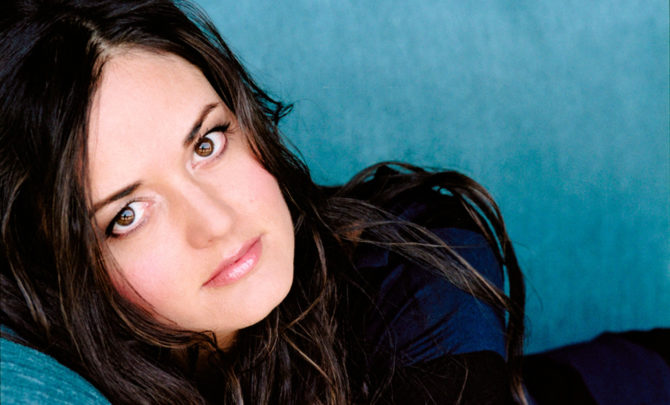 Q I loved The Wonder Years. Whatever happened to the actress who played Winnie Cooper?
—Barbara Melvoy, Seattle, Wash.

Danica McKellar, who starred in The Wonder Years from 1988 to 1993, has the title role in Inspector Mom, a just-launched series of Lifetime Television movies about a crime-solving suburban parent. She also has just released Daily Dose of Dharma, a DVD of yoga and meditation exercises. And this UCLA-schooled mathematics whiz, now 31, is writing a book designed to help teenage girls master the tough concepts of middle-school algebra. Sometimes she even tackles math questions that fans e-mail her through her website, danicamckellar.com. "I can't resist a math problem!" she says.