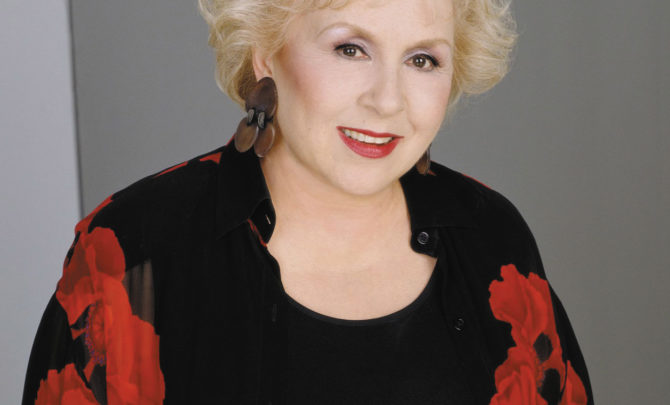 I'm a big fan of Doris Roberts. Besides Everybody Loves Raymond, she played in Remington Steele. I would like to know about her.
—Jeanne K., Indiana

Doris Roberts, 70, was born in St. Louis and now lives in Los Angeles. In 1956, she made her Broadway debut at 31 in Desk Set. She's appeared in more than 20 movies and several popular television shows, earning an Emmy nomination and two Viewers for Quality Education Awards for her role as Marie Barone, the opinionated mother of Raymond who offers unsolicited "cooking advice" to her daughter-in-law. She won an Emmy for a guest-starring role on St. Elsewhere and also was nominated for her regular role in Remington Steele. Roberts has starred on Broadway in The Death of Bessie Smith and Bad Habits, for which she won the Outer Critics Circle Award. Her movie credits include The Rose, The Heartbreak Kid, and My Giant. She can be seen in the upcoming CBS movie One True Love.