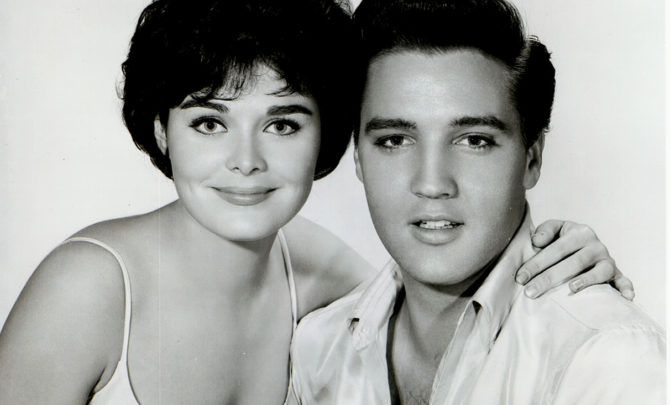 Q Whatever became of Joan Blackman, who was in Blue Hawaii with Elvis Presley?
—Elmer Prigga, Clearwater, Fla.

The acting career of Joan Blackman, 69, included appearances on many TV shows of the 1960s, including Perry Mason, Bonanza, Gunsmoke and Peyton Place; the Presley movies Blue Hawaii and Kid Galahad; and numerous other films, including Visit to a Small Planet with Jerry Lewis. Her wedding scene in Blue Hawaii gave her the distinction of being one of only a handful of actresses to "marry" Elvis in a movie, and also flooded the Coco Palms Hotel, the site of the filming, with thousands of requests from brides-to-be for similar ceremonies. Now retired, Blackman lives in Tiburon, Calif., has two sons and is writing a book about her life and career.