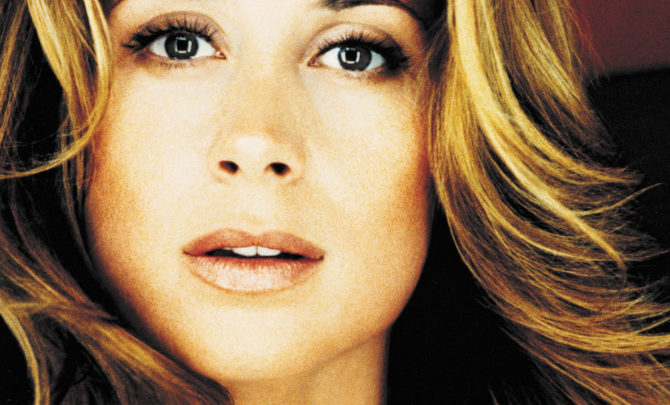 I saw Lara Fabian perform on an awards show last year. She sang Adagio, and it was beautiful. Tell me more about her.
—Sherre B., Colorado

The 32-year-old Belgium-born songstress realized she was a singer at the age of 5, when she was riding in the car with her father. He was listening to classical music, and Lara began imitating what she heard, then announced, "Dad, I'm a singer." From that point on, she started taking singing lessons, piano lessons, and opera lessons. By 14 she was singing in clubs in Brussels and writing her own songs. She moved to Quebec, Canada, at 19 because she felt she could pursue her career more fully. Her first hits were in French, and her records sold in the millions in French-speaking countries. Then, in 1996, she sang the theme song on the soundtrack for the Disney-animated film The Hunchback of Notre Dame. She's won numerous awards in France and Canada and recorded her first English-language album, Lara Fabian, in 2000. She also appeared on the soundtrack of the Steven Spielberg film A.I.: Artificial Intelligence singing For Always, a duet with another rising young classically trained singer, Josh Groban.

Horseman Reflects on Life in the Saddle