Looking Back on Gloria Grahame’s Career 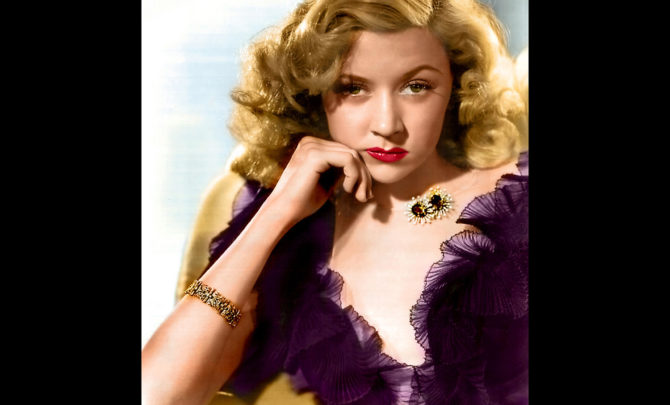 Tailgating 101: What to Pack