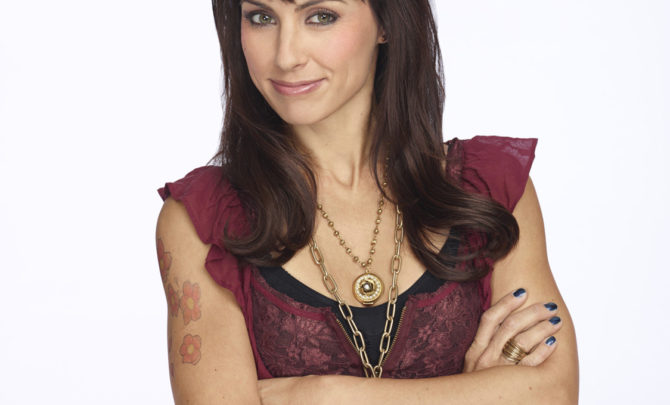 Constance Zimmer does comedy in her new TV series Love Bites but did drama on Boston Legal. Which does she enjoy more?
—Molly Chance, Wichita, Kan.

The Seattle, Wash., native, 40, began her career in comedy, but after she landed a role on the 2006 drama In Justice, she had a hard time getting another comedic role.

“It was the weirdest thing because I was like, ‘Wait—how did this happen?’” says the actress, who has also appeared on Entourage and Joan of Arcadia. “But my home is in comedy. I like to be crazy and wacky, and being dramatic and crying, well…come on, I can do that at home!”