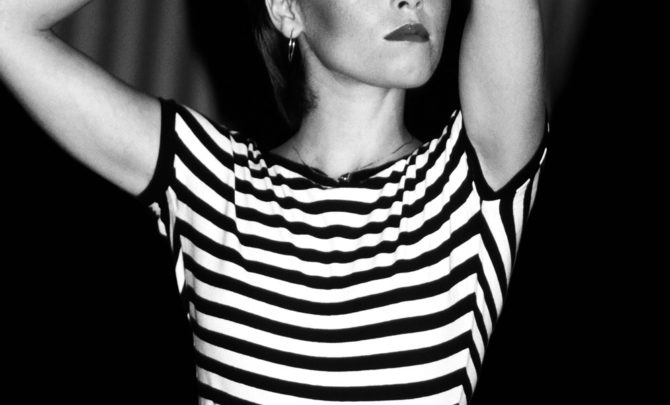 Does Pat Benatar, one of my favorite rock singers since the 1980s, have a family?
—Michelle B., Oklahoma

Vocal powerhouse Pat Benatar, 48, known for her '80s hits Fire and Ice and Shadows of the Night, married her guitarist, Neil Giraldo, in 1982 during the height of their success. Benetar put aside her career to raise her daughter, Haley, who was born three years later, joined by Hana in 1994. Benatar is a New York native, born in Greenpoint, Brooklyn, N.Y., and raised in Lindenhurst, Long Island. She was singing in a New York cabaret when a talent scout from a record label discovered her. Of the nine albums Benatar released during the 1980s, six were certified platinum and three gold. She also won four Grammy awards.