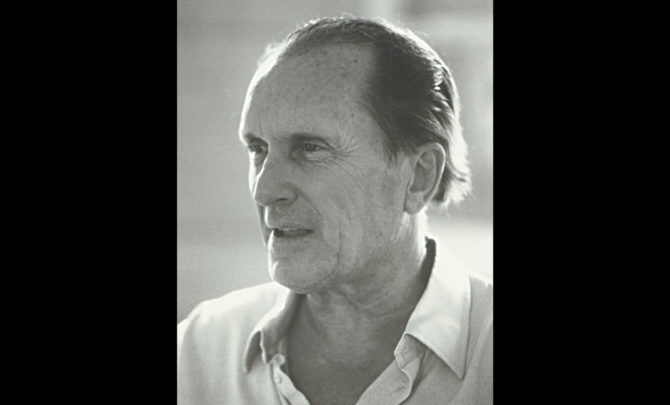 Robert Duvall is one of my favorite actors. What's next for him professionally?
—Annie S., Florida

Robert Duvall is currently in Argentina shooting a film called Assassination Tango. Duvall, 70, not only appears in the movie but is the producer, writer, and director. Francis Ford Coppola serves as executive producer on the film. Since making his movie debut as Boo Radley in the 1963 film classic To Kill a Mockingbird, Duvall has appeared in more than 60 films. In 1983, he won a best actor Oscar for his starring role in Tender Mercies. The San Diego-born actor also has starred in Ike, the popular miniseries Lonesome Dove, and HBO's Stalin, winning Golden Globe Awards for his performances in the latter two. Duvall lives on a Revolutionary War-era farmhouse estate in rural Virginia.