Home & Family, On the Road, Outdoors
https://americanprofile.com/articles/snow-facts/
By Lynn Coulter on January 17, 2012 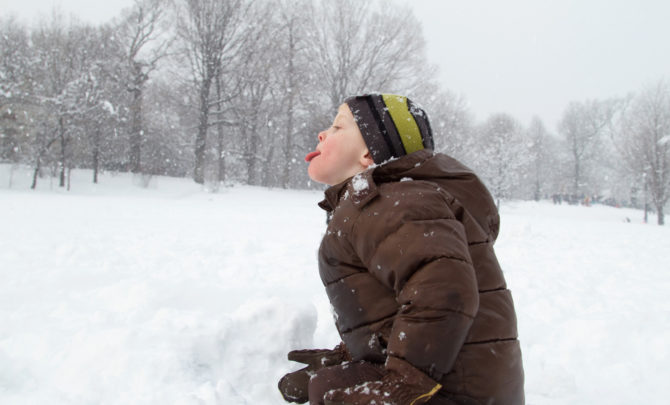 In many parts of America, winter means snow. If you think you’re familiar with the fluffy white stuff, read on and discover how much you really know about the frozen flakes that fall from the sky.

Related: The Snowflake Man
Found in: Home & Family, On the Road, Outdoors