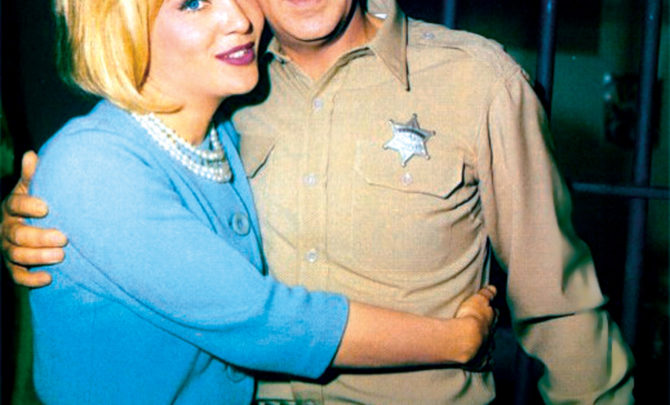 I would like an update on Susan Oliver, a very pretty blonde who starred on Peyton Place back in the 1960s. She also guest starred on an episode of The Andy Griffith Show in 1964, "Prisoner of Love," in which she played a prisoner who both Andy and Barney fell for.
—A. Smithee, Bangor, Maine

Blond-haired, blue-eyed Susan Oliver (whose real name was Charlotte Gercke) made dozens of TV appearances throughout the 1960s and '70s and died of lung cancer in 1990 at age 58. The actress also was a TV director and even an accomplished aviator who in 1967 became the first woman to fly a single-engine aircraft solo across the Atlantic Ocean, a feat she detailed in her 1983 memoir, Odyssey: A Daring Transatlantic Journey. She was named Pilot of the Year in 1970 and later nominated for an Emmy for her role as Amelia Earhart in a TV movie.