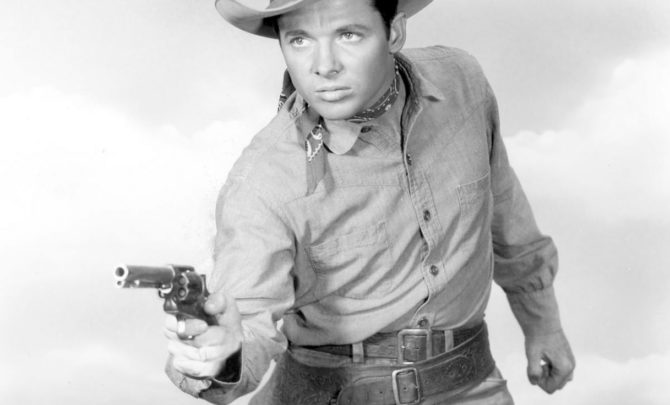 I believe movie star Audie Murphy died in a plane crash. Could you share the details of where and when? How many Westerns did he make?
—H. Bush, Livingston, Texas

Born in Kingston, Texas, Murphy, the most-decorated American soldier of World War II, was killed May 28, 1971, with five other men when their twin-engine plane crashed into Brush Mountain near Catawba, Va. He was 46. Of the 44 films he made between 1948 and 1969, 33 of them were Westerns. Murphy was buried with full military honors at Arlington National Cemetery.