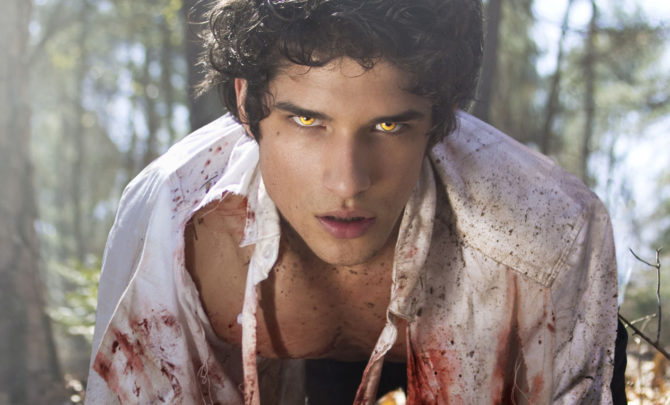 The new MTV Teen Wolf series doesn’t seem to be much like the 1985 movie with Michael J. Fox. Did Tyler Posey watch the film before taking the role of Scott McCall?
—Carolyn Parker, Savannah, Ga.

Even though Posey is only 19, he was one of the few actors in the cast who had seen the original film. “Scott is definitely a nerd and that is the aspect of the character I took from the movie,” he says. And, except for the 90 minutes he has to spend in the makeup chair getting into his werewolf look, the Santa Monica, Calif., native enjoys playing two characters in one. “On the one hand, Scott is this really sweet, innocent kid. Then I also get to play an insane, psychopathic killer werewolf. It is really fun bringing both of them to life.”