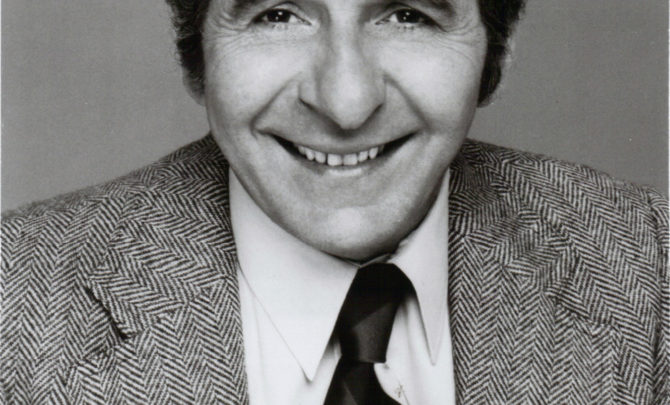 Herb Edelman portrayed Stanley Zbornak, ex-husband to Bea Arthur’s Dorothy Zbornak, on the 1985-1992 sitcom. The Brooklyn-born actor, who died in 1996 of emphysema at age 62, planned to be a veterinarian but wound up on Broadway before working in the movies “Barefoot in the Park,” “The Odd Couple” and “The Way We Were.” The two-time Emmy nominee also starred in the sitcoms “The Good Guys” and “Big John, Little John,” and had recurring roles on “Murder, She Wrote” and “St. Elsewhere.”