Home Celebrity Q&AWill There Be a ‘Nanny McPhee’ No. 3? 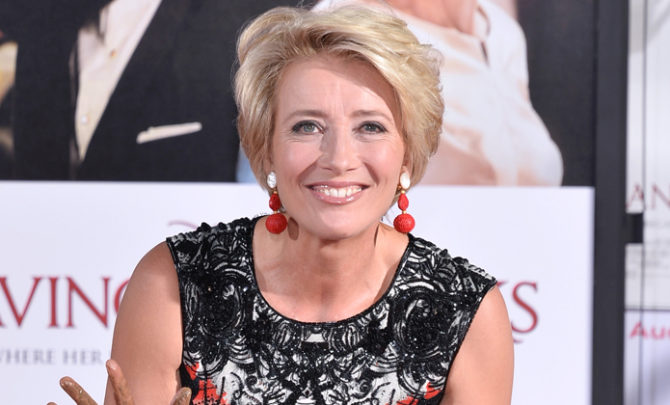 Will Emma Thompson make a “Nanny McPhee” No. 3? I just love her in these movies.
—Patty Gaut, Vacaville, California

Unfortunately, there will not be a third incarnation of “Nanny McPhee,” according to Emma Thompson, 54, who says the reason she was given was “the [opening weekend] box office is not as good as we wanted it to be” on the second film. However, if you want to see the Londoner in a different role about a nanny, she is currently playing author P.L. Travers, the woman who created “Mary Poppins,” in the film “Saving Mr. Banks,” which is the story of how the books were turned into the now classic movie by Walt Disney.