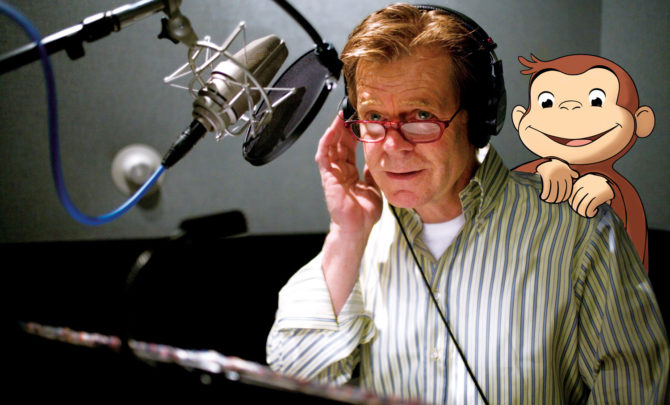 I've been watching the new Curious George series with my children and noticed the narrator is William H. Macy. His voice sounds familiar—has he been in any movies or TV shows?
—Paige H., Corvallis, Ore.

Indeed, the talented Macy—who narrates the new daily PBS adventures of the "curious little monkey" who's thrilled kids since the first Curious George book was published in 1941—has appeared in more than 100 movies and TV series, including the films Fargo, Seabiscuit, The Cooler and Magnolia. The native Floridian is married to actress Felicity Huffman, who stars on TV's Desperate Housewives.